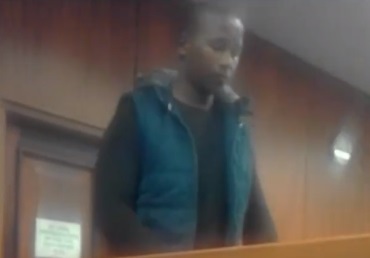 Amos Sinyanya (28) was speeding along the M4 in a BMW, on the wrong side of the road, when he hit second-year foundation-phase teaching student Jamie Baartzes, 19.

She died while being attended to by medics.

Anthony Webb was killed on the 16th of July 2016 by Michael Anthony Stolk. He was riding his motorbike in Franschhoek earlier that same evening.

Aksel Otterbeck, a Swedish volunteer, was killed by reckless driver and he died at the scene.

Otterbeck had been in the country for the holidays for three months. He died five days before he was due to return home.

The driver has been identified as Mr Darryl Futter and has appeared briefly in court. Dumisani Majola has been convicted of kidnapping Mpiloh Ngwenya (6) after police discovered they already had him on file following a recent drunk driving charge.

Sources say Majola lurred the 6 year old boy using a R10 note and then whisked him away in his car. Aaron Phangiso, a Proteas spinner was allegedly barred from a flight to Johannesburg due to his intoxicated state. Apparently this is not the first time he has been involed in alcohol related incident, he was allegedly caught drunk driving last year.

Amulekani Rikhotso was the truck driver involved in the crash that took the life of Minister Collins Chabane and his two body guards. He was found guilty of negligent driving, culpable homicide and driving under the influence.