Stephen was killed by a drunk an unlicensed Army serviceman.

Stephen and his in-laws car were parked in the yellow lane, while Stephen changed a flat tyre. The serviceman crashed into the back of the cars killing Stephen, his parents in laws and giving his infant son severe trauma.

Stephen lives through, and will always be remembered by his loving wife (Jenny), two sons (Shaun and Nick), brothers (Mike and Neil) & sister (Beatrice).

The serviceman was fined R500. 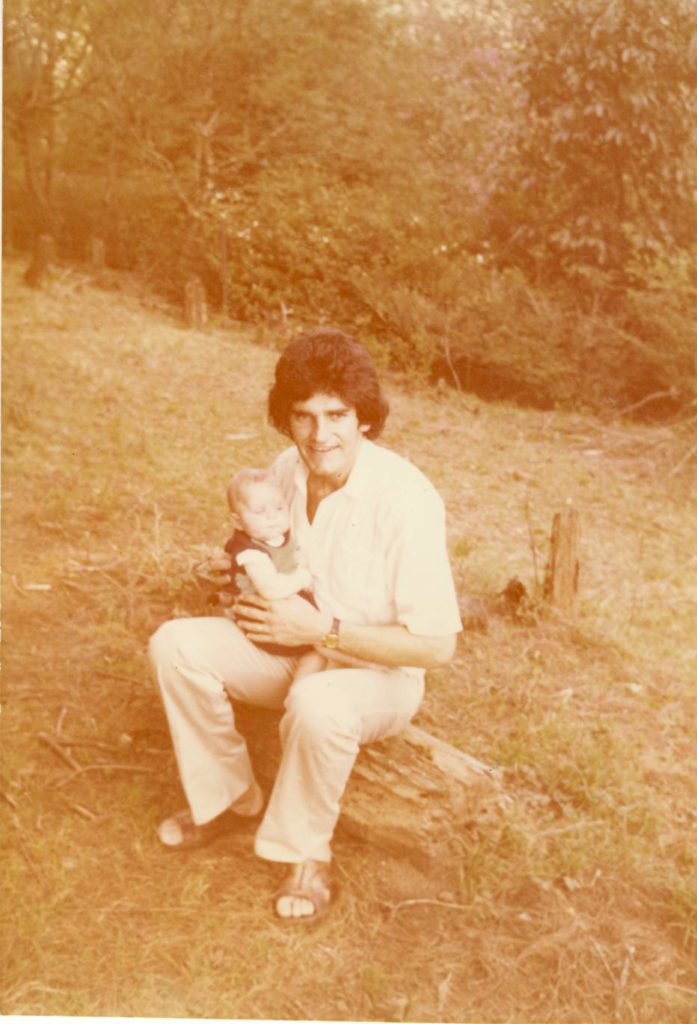