Kurt was blessed with an amazing sense of humour and had everyone in stitches with his jokes. He was the life and soul of the party with his dance moves. He and his sister Alison had the moves. He was generous and would give of his last.

He encouraged Alison to study. She took up this challenge and today she has a Diploma in Human Resources and I am proud to say with 4 distinctions.

Short Summary of the family, occupation and other important details.

Kurt was born into a family of 4, mum dad and his brother Bruce who resides overseas. His dad and I divorced and I had custody of the boys. This decision I took as I maintained no example was better than a bad example. His dad did not support them so the onus was on me to support them and bring them up. I took on so many jobs to supplement my teaching income and in those days it was a dismal one. My boys came with me to a township in Stanger where I taught English supplementing my income. I could not drive and had to hire transport there and back. This I saw as a mean of improving our lifestyle. I then met my partner and after many years a daughter Alison was added to our family.

A 14 year difference in age but what a bond they had, one I will always remember and be grateful for. These two were the best of friends. They partied together, went to rugby games together and they often fought as well. They would confide in one another about their relationships. Kurt was always the one who would make right and apologise. My advise to them was you only have one another so support one another and always be there for one another. This they certainly did. Birthday and Christmas times Kurt would excitedly ask us for our gift list and would ensure he gave us his best. We too would do the same . Alison and I would search high and low to buy him his teams Arsenals latest strip. He supported this team with such love and devotion. In 2005 we had a family holiday in the UK and my partner took him to his teams grounds at Highbury. Oh how proud he was. I have such pleasant memories of the both of us sitting and watching the games together in the evenings. I can still hear his comments shot when they played well and when they did not I will not repeat his comment.

He was employed at Unitrans Alrode as a supervisor and was studying a Transport Management Diploma through the University of Johannesburg. Assignment times bring so many memories . The ones he found difficult he would discuss with his sister Alison and I on Sunday afternoons after he had completed his shift. Lots of encouragement and support had to given here as the assignment had to be delivered the next morning. We all awaited the results of the assignment so I guess we all were on this course. He would of graduated last year. 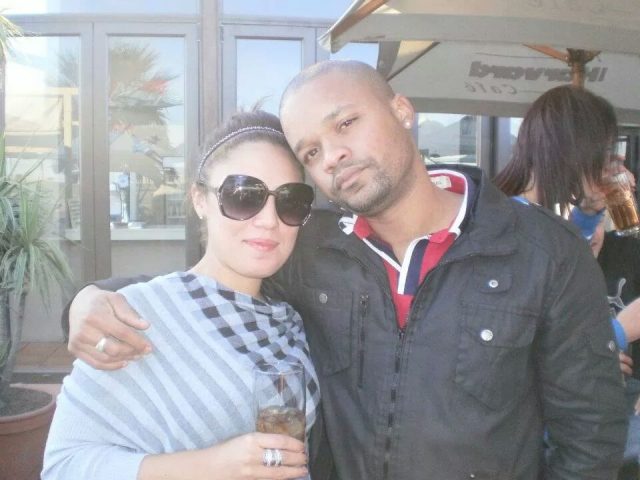 Details of the Crash

A driver was driving on the wrong side of the freeway and had a head on collision with Kurt’s car. This occurred on the 6th of September a day after my birthday. The witnesses said he was driving at a speed and that Kurt had no way of avoiding the collision. He was killed instantly. One stated the said driver had a bottle of alcohol opened and the Chaplin said he was abusive and kept on swearing that he had no car.

The metro police who were at the scene of the accident came to return Kurt’s belongings Sunday morning said they smelt alcohol on his breath and asked him if he was drinking. He said he had been drinking with friends. She further stated she ensured that they took blood test. I have proof of the said document blood test being taken and the metro’s police report where he was charged for reckless driving, culpable homicide and drunken driving.

The culprit pleaded guilty after about a year and was found guilty . He was sentenced on the 29 January 2018 to 3 years imprisonment after a very long trial with so many postponements which really was soul destroying listening to lies about him being on medication and falling asleep at the wheel and the bad injuries sustained when the metro report said he was slightly injured. I recall my first appearance in court . We came home totally shattered.

His defence lawyer, mind you he pleaded loss of income due to the accident yet he had a defence lawyer. The lawyer requested he pay us R10 000 a fine of R15 000 and he would surrender his licence when they saw they were not going to get the house arrest they requested. The correctional service officer was a witness stated that he could not go to prison due to his injuries and his inability to help and dress himself as well as his immobility. Thank God we had a very clever Judge who saw through all their guile and lies.

She further stated that he showed no remorse and stated through all the procedures he sat emotionless.
In my Impact statement I stated I wanted him jailed in order for him to think of his actions and consequences of such and asked him what example he was to his son who was an adult ( sat through the procedures playing games on his phone).

Whilst this will not bring my Kurt back it has helped us bring closure. Our birthdays will never be the same.

Finally the police I found in my experience were so greatly incompetent. I had to go to the police station to get them working on the case. I met with the station commander and his deputy on various occasions to get the investigation moving. The investigating officer kept giving me excuses that the witness would not get back to him until the deputy called him into the station commanders office ( in my presence) and dialled the witnesses number herself. The one answered and said he would be there in 30 minutes the other they could not get a response. I called and the second witness he said he had wandered why nobody had contacted him.

Yes the journey was tough the challengers were many even when my counsellor suggested I leave the matter unresolved for my own good I could not. I had sacrificed too much for my children and believe in teaching people there are consequences for making bad choices.

I trust whoever reads this tribute will comprehend the utter wreck drink driving causes to families and in this case 2 families.

I Enid Hogg give permission for my tribute to my son Kurt Hogg be used by SADD in an endeavour to assist in the reduction of road deaths through alcohol and substance abuse and to educate people of the need to be responsible adults. 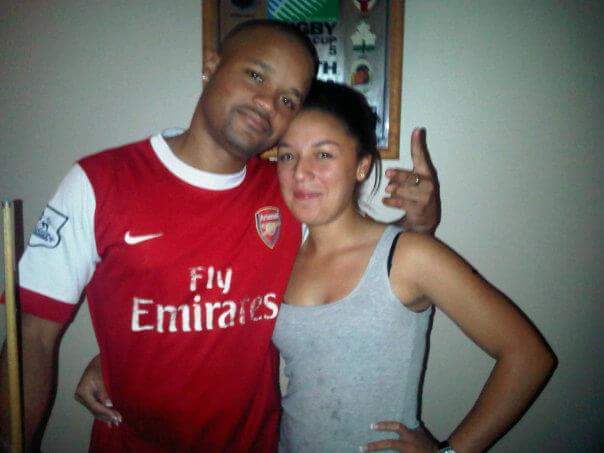