Daughter of Rene van Rooyen and sister to Tyler Wilson.

We all work for our family business. Ashlee also worked for the business.

3 young boy’s car jumped the stop street. My son swerved not to hit the car and his car went sideways and hit a tree. My son was killed with a friend in the front passenger seat. One boy survived the accident but was in ICU for 4 months.

I don’t know the alcohol level as the driver rode away. They never went to court because the registration number on the paperwork was not taken, when a lady said she could identify them. So firstly it they thought my son was at fault as there was no other car when the police arrived. The boys kept coming back to the tree late at night and the lady would see them. I demanded an inquest which did go to court to clear my son’s name.

The only sentence that was given was to the tow trucker driver who stole my son’s phone and it took 18 months to catch him. He got 5 years for stealing from my son’s body. 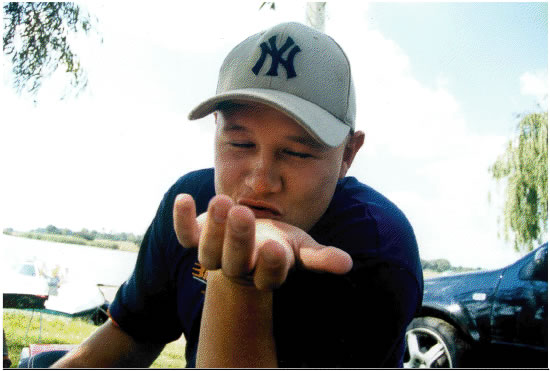