Not a day passes that we don’t miss him.

Our family has resided in the same house in Queensburgh outside Durban for 20 years. All we ever wanted was to have a stable, happy life.

William, Alex’s younger brother’s life fell apart, he had to be taken out of school, only finished Std 7 and now has been drafted to work with dad, to help him cope.

Not a day passes that we don’t miss him, he was so special in different ways to each one of us. Mom’s best friend and muscles. William’s mentor and PC competitor. Dad’s PC mechanic.

On the 29th March this year we should have celebrated Alex’s 21st birthday.

Details of Crash:  James Mahlaba in his scrappy BMW, with his expired driver’s license, who then had the audacity to telephone me and ask that we pay half to replace his vehicle.

Alcohol level of the driver is not known to us but witnesses at the accident scene say he could not stand up, and when he tried the black policemen, pushed him back down onto the ground, to cover for him?

Nothing in terms of a sentencing. The police in the Camperdown area, did nothing to ensure justice was done, despite my many faxes and telephone calls. The sad part is that inspector Chiliza phoned me and moaned at me because I cut James off when he kept phoning me. Imagine that. 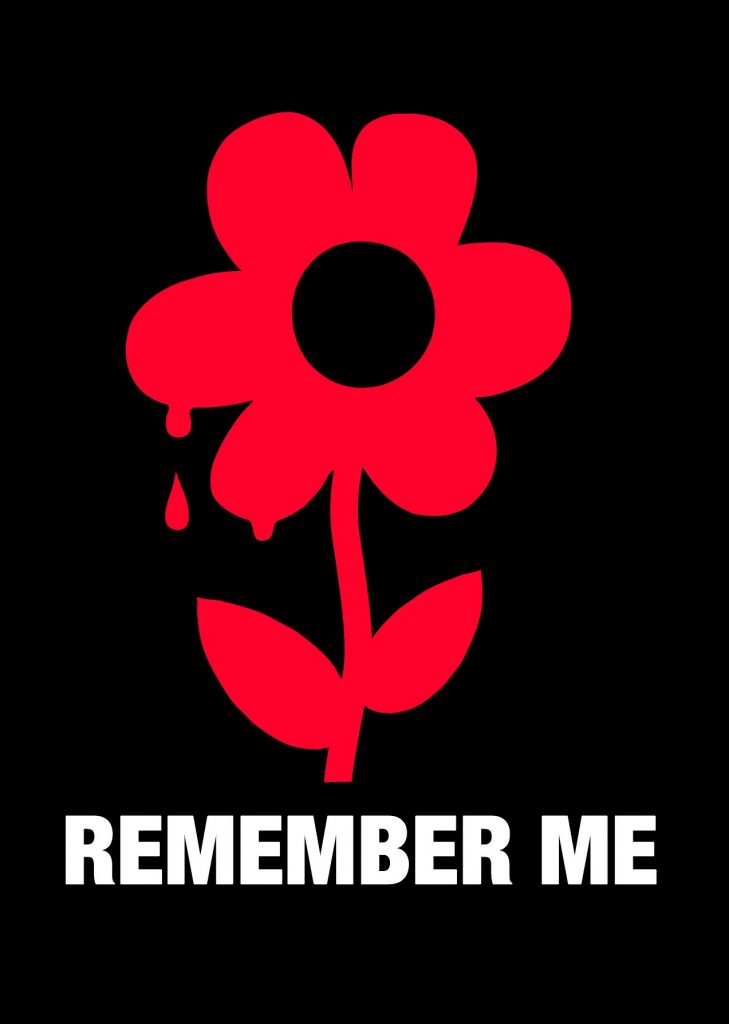